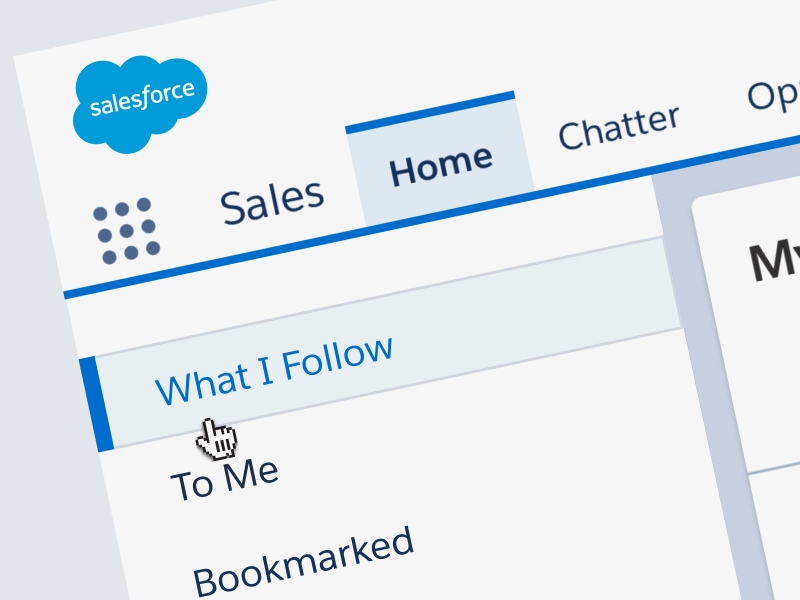 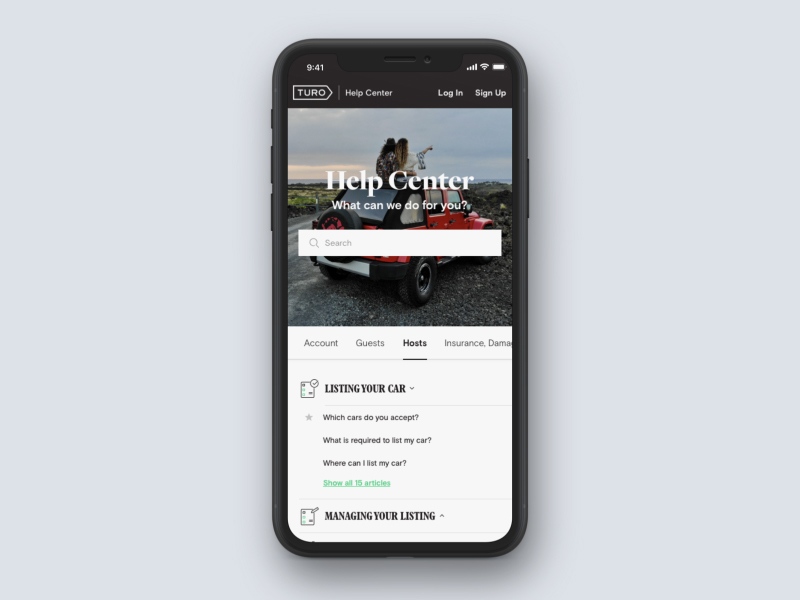 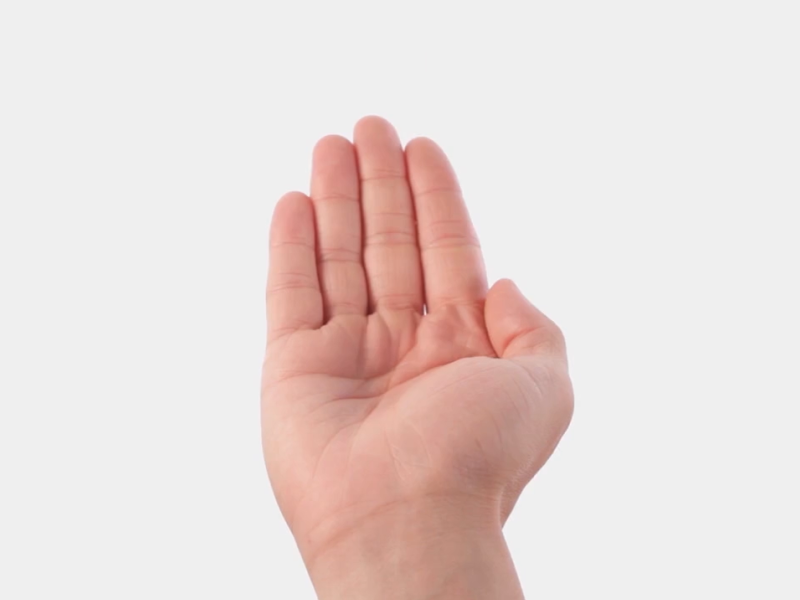 We extend product design departments of the most innovative startups and established companies. We provide ongoing app design, remote staff augmentation and constant iterative design improvements. The process is highly involved and requires deep collaboration on both sides.

From competitive analysis to interactive prototypes, our agency implements engaging and simple-to-use user interfaces. Our user-friendly product design helps companies achieve quantifiable business goals through output that captivates the customer and sets them apart from the competition.

We work with established companies and growing startups around the world.

We reached out to Ramotion for support on a significant update to our product. The team provided an expert that perfectly matched our needs and the resulting collaboration was a huge success. I definitely plan on working with them again. 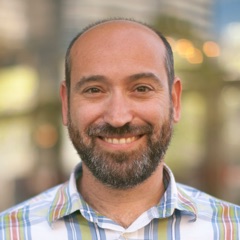 Ramotion is helping us create a well-rounded and engaging experience for all of our customers. They feel like part of our internal team, and we have a great working relationship. 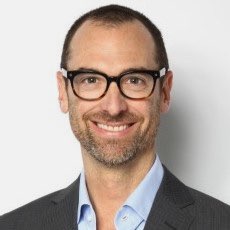 Ramotion is a rock solid team. They combine an innate instinct for good design with a keen understanding for real world business challenges. 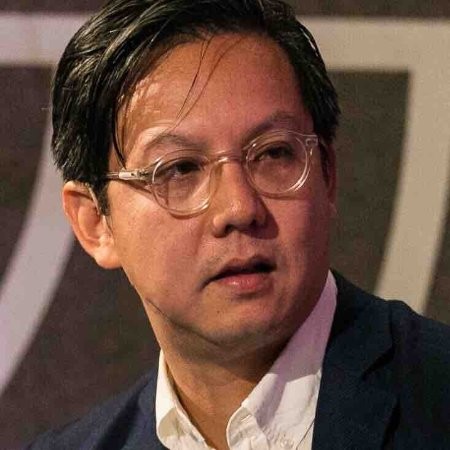 I have impossibly high expectations, and the talented team at Ramotion didn't disappoint. They delivered thoughtful, polished designs, and code that made an outsized, positive business impact by dramatically increasing our customers' ability to find and understand support site content. 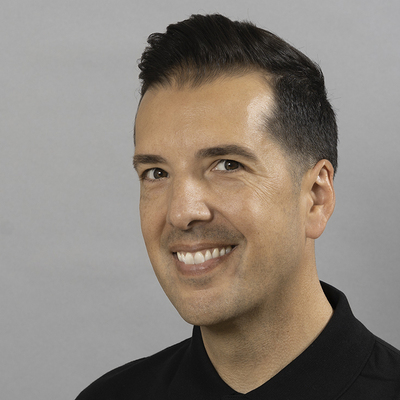 VP of Design at Turo

Shall we chat?
Let’s talk about your product